Tunes For The Flute And Other Musical Instruments 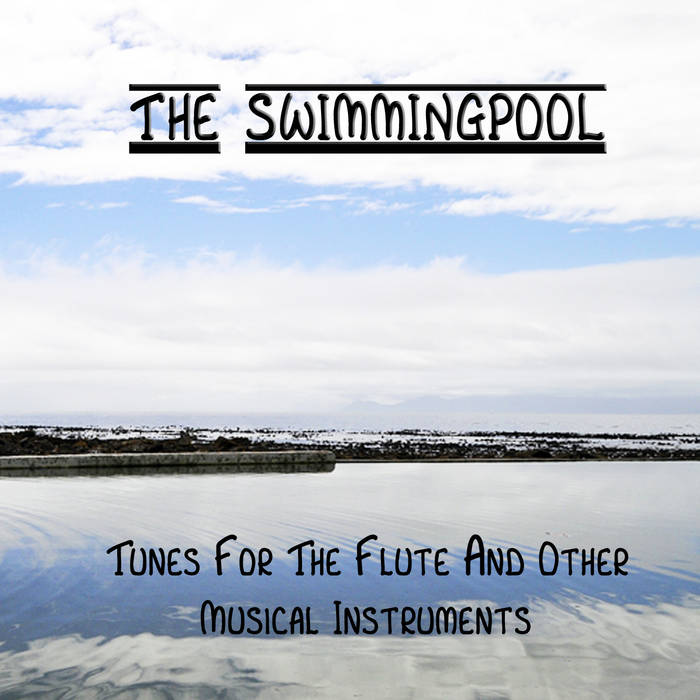 
Irish Trad. : Teampall an Ghleanntáin, The Smell Of The Bog, The Ewe Reel, Rakish Paddy, Col. McBain, Garrett Barry`s, Farewell To Ireland, Old Maid At The Spinnigwheel, The Silver Spire, Down The Hill, Maids Of Mount Cisco

Thanks to the people of Ireland for all this wonderful music


The Head In The Bullet, The Swimmingpool, The White Man`s Hat, The New Bass Drone, The Swan`s Sleeping Bag, The Sailfish, Last Chance, First Attempt, The Mustache Waltz, My Castle Is My Home written by Beo Brockhausen

This Cd is somehow a diary of my irish style flute and whistle playing over the last 6 years - hope you like it.

Big Thanks to all the lovely people who helped me with this project:
Ralf, Ekhart, Robbie, Alan, Hans-Joerg, Kirsten, Ralf B.
Thanks for inspiration to all the fine session players i`ve met in the past few years at the DUPG Tionols, the Pat Kelly Irish Music Scool and elsewhere.
Thanks to the Goe session gang for the special monthly wednesday.

Bandcamp Daily  your guide to the world of Bandcamp

Guests include Kassa Overall and Muriel Grossman, plus an LP of the week by Van Hunt.